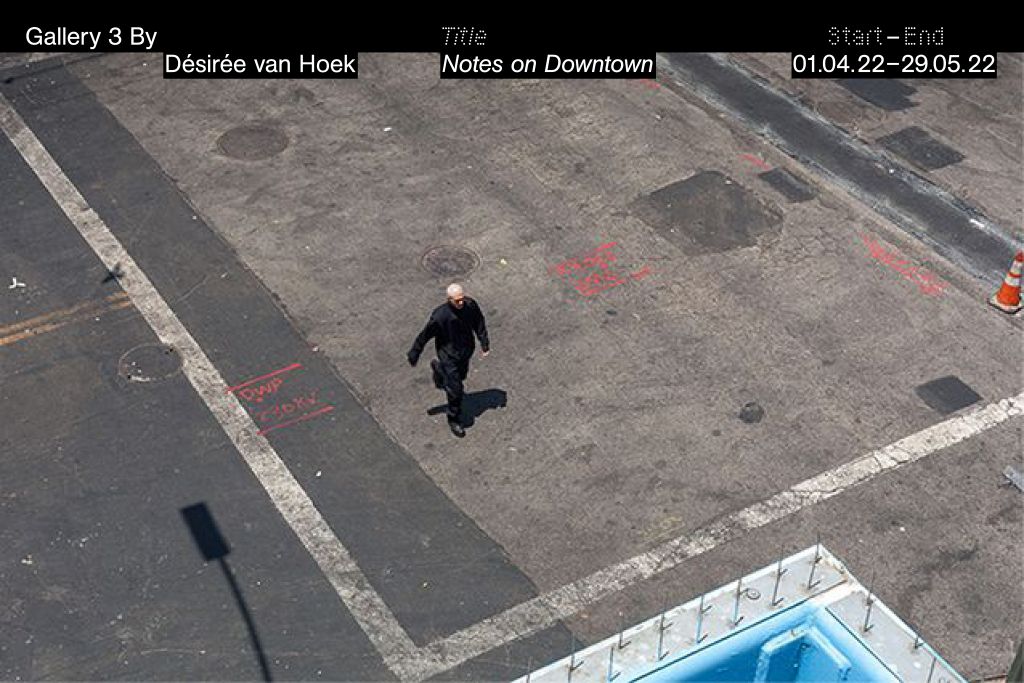 The shortages in the housing market are dominating the media. It is estimated that at least one million homes will have to be built to solve the housing shortage. Last month, the Correspondent wrote about 43-year-old Yesica who emigrated to Spain because she was able to buy a house there. On top of that comes gentrification, a term that city planners optimistically refer to as the ‘upgrading of neighbourhoods’, but which in practice means that rents rise to such an extent that the original inhabitants can no longer afford them. Massih Hutak experienced the same problem in Amsterdam Noord and wrote the convincing book You have not discovered us, we have always been here about the subject. This is also a problem in Rotterdam, a city in which American mega-investors and project developers like Blackstone are buying up houses en masse. Last year, 38% of all homes sold in Rotterdam were not bought by people who were planning to live in them themselves.

During Rotterdam Art Week, you can view an interesting exhibition at Het Nieuwe Instituut by Dutch photographer Désirée van Hoek, who has captured a similar movement in downtown Los Angeles since 2007. She saw exactly what the Amsterdam squatters’ movement had warned about in the 1980s: growing inequality, extreme prices for homes and the ‘Disneyfication’ of a city that focuses increasingly on tourism. The municipality of Amsterdam is going to invest ten million euros in the city center — in order to prevent the historic center from being turned into a cluster of Nutella and souvenir shops. But in the United States, the free market plays a much more significant role, which means that the consequences are much more extreme. Poverty and homelessness were not solved and therefore only became more distressing. Downtown Los Angeles has been rebranded intto the catchier DTLA and was named the fastest gentrifying region in the US in 2018. Van Hoek records these rapid changes in more than 135 images. What can we learn from this?

Désirée van Hoek also published the series in the photo book Notes on Downtown and added six interviews with specialists from the field, including urban geographer and postdoctoral researcher Cody Hochstenbach, who advises the municipality of Amsterdam on the subject, among others. These six specialists give us a potential glimpse into our own future. Van Hoek started her career as a fashion photographer and is always looking for a certain universality in her work. She is particularly interested in the ways in which people dress and in which possessions they have chosen to surround themselves with.
Curious about what else will be on show in Het Nieuwe Instituut during Rotterdam Art Week? Then take a look at the program 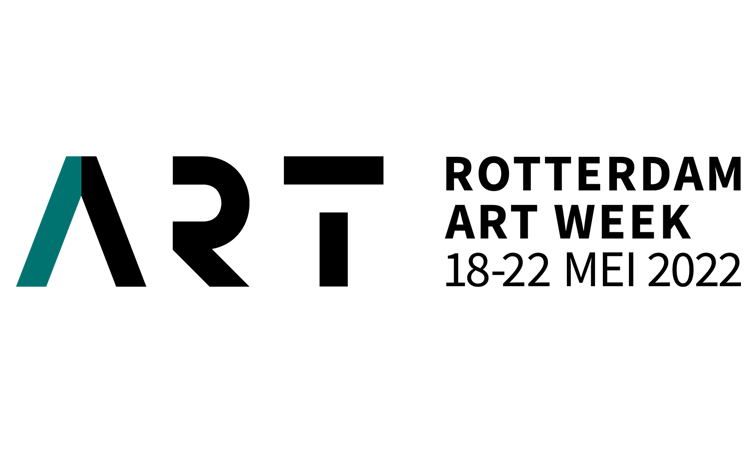 The shortages in the housing market are dominating the media. It is estimated that at...
Read more 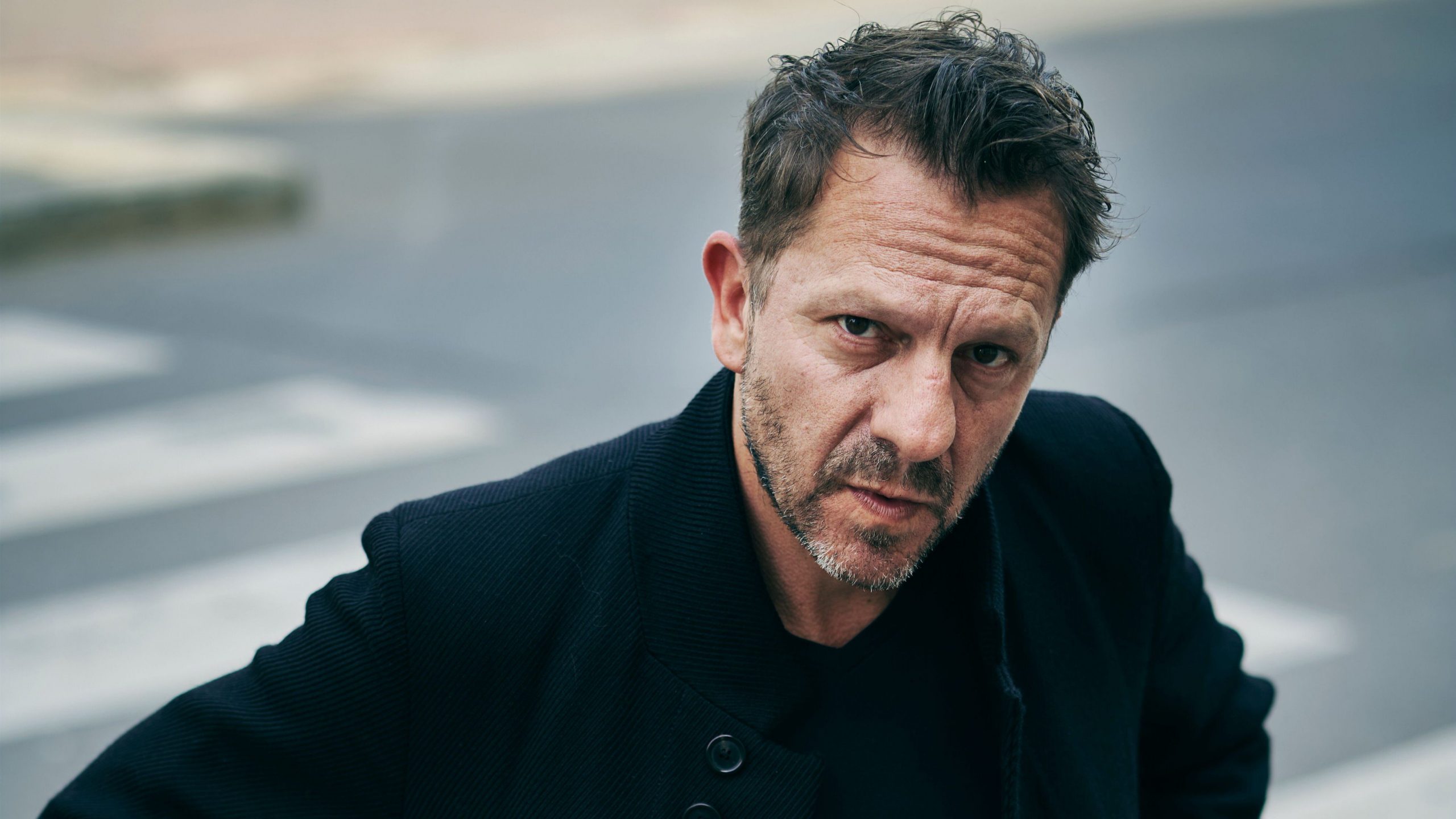 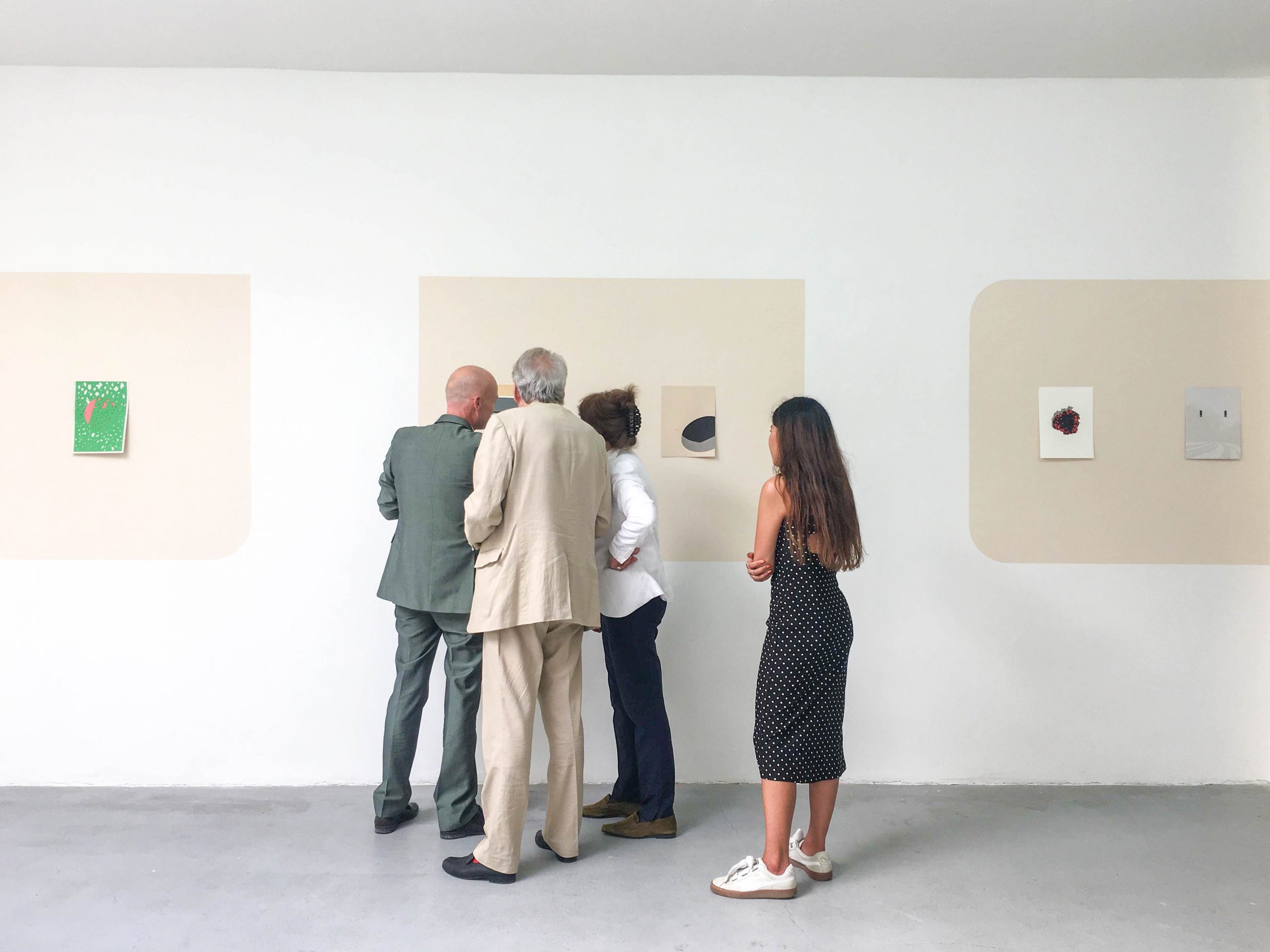 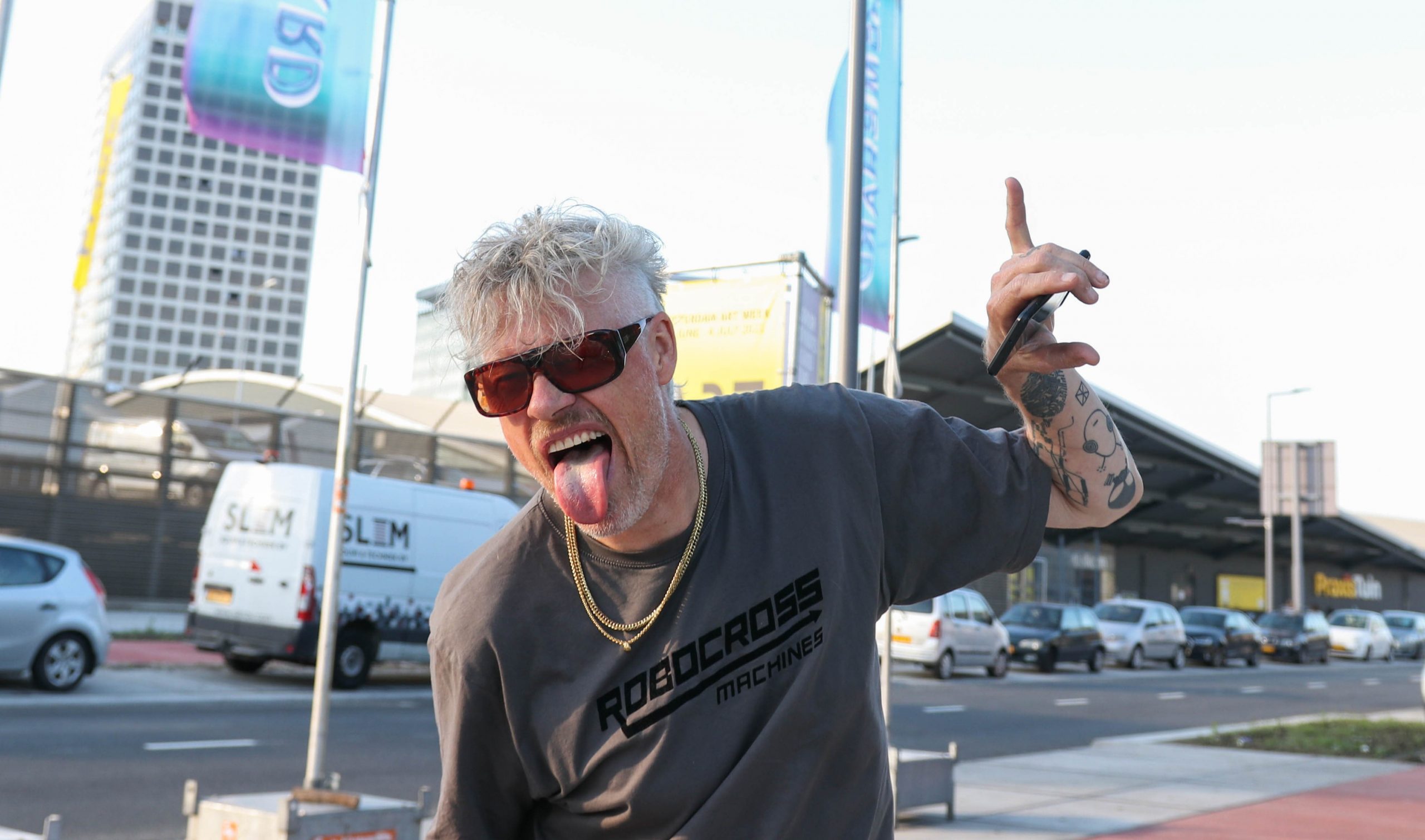 Since 2014, TEC ART Festival has been an integral part of Rotterdam Art Week. During this week, the entire city is dominated by contemporary art and design, and TEC ART...
Read more 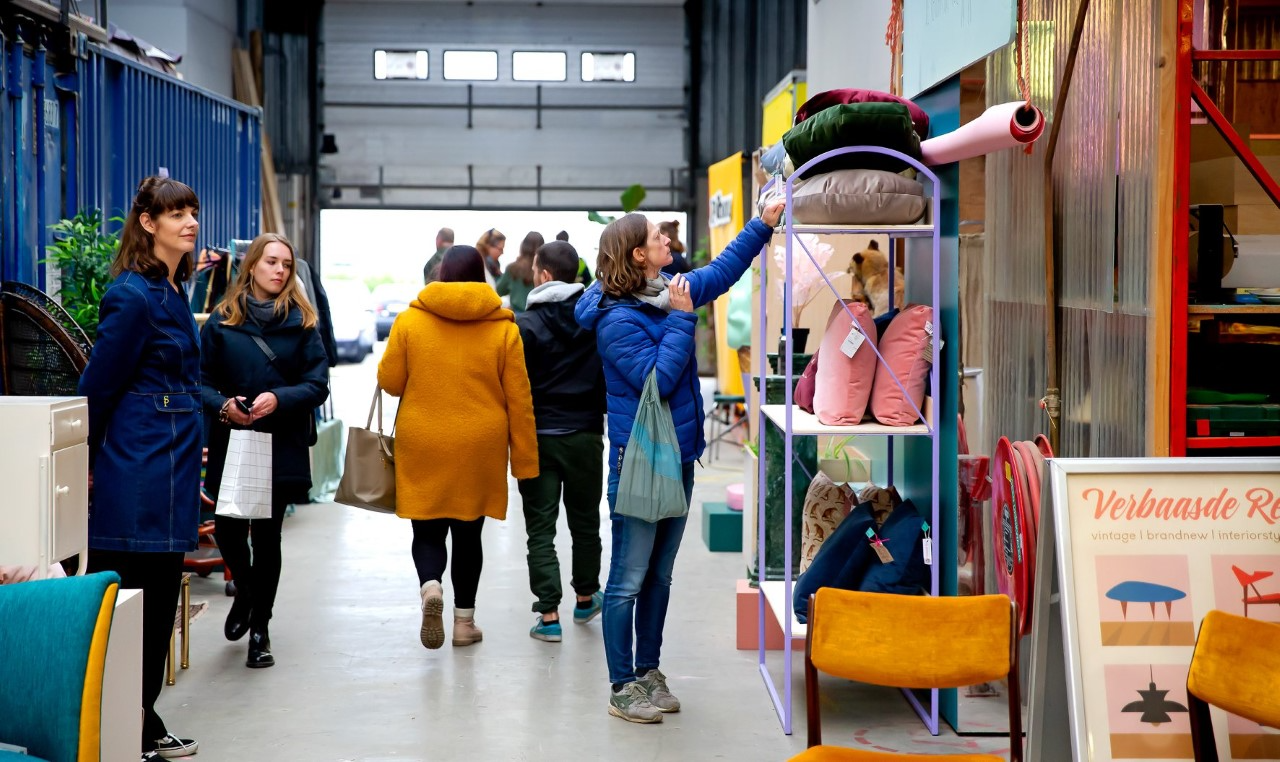 During Rotterdam Art Week, you should definitely explore the dynamic Merwe Vierhavens area, which owes its name to the four ports that are located in this neighbourhood. Besides classics like...
Read more 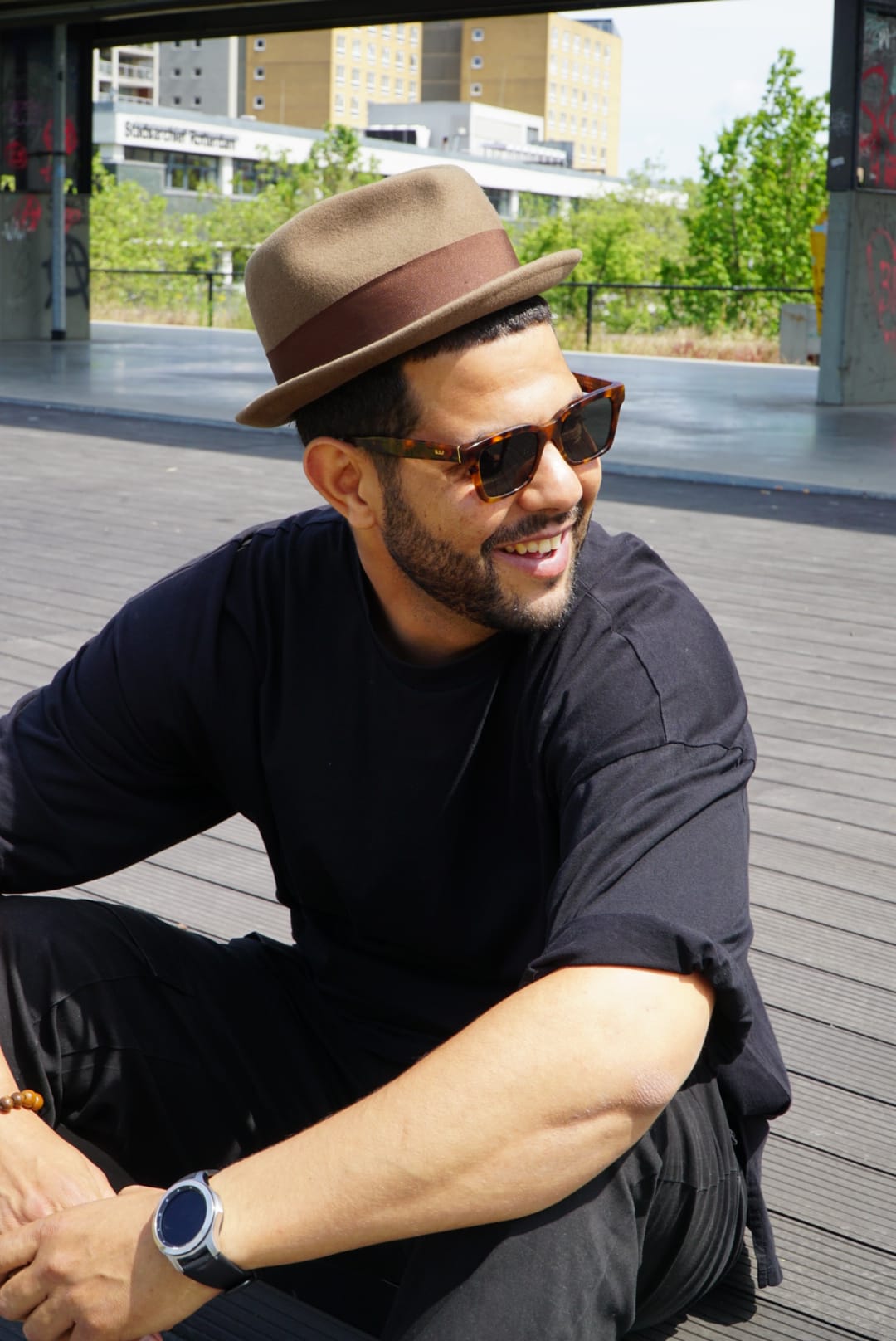 On 21 and 22 May, Unity in Diversity (UID) will present the Art Market, in which artists, young creatives, photographers and musicians are given a stage. You will come into...
Read more 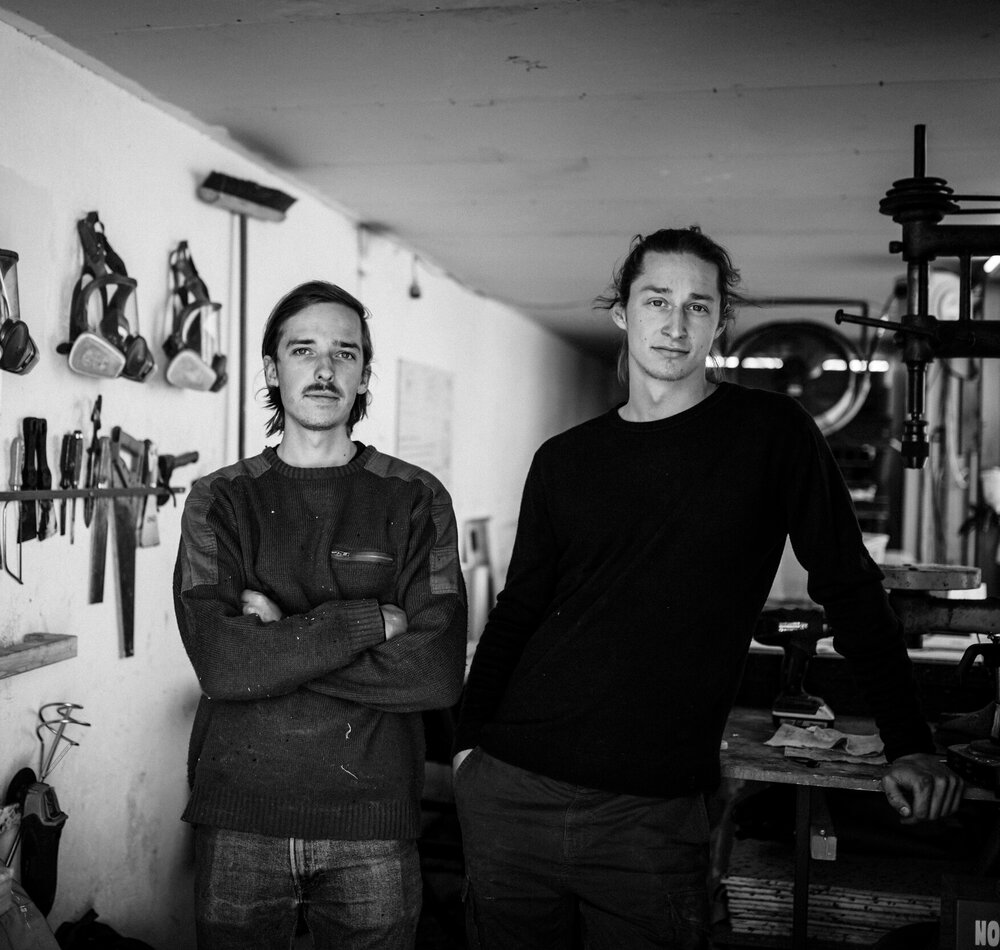 Plastic has a reputation problem, in part because many people tend to think of organic...
Read more 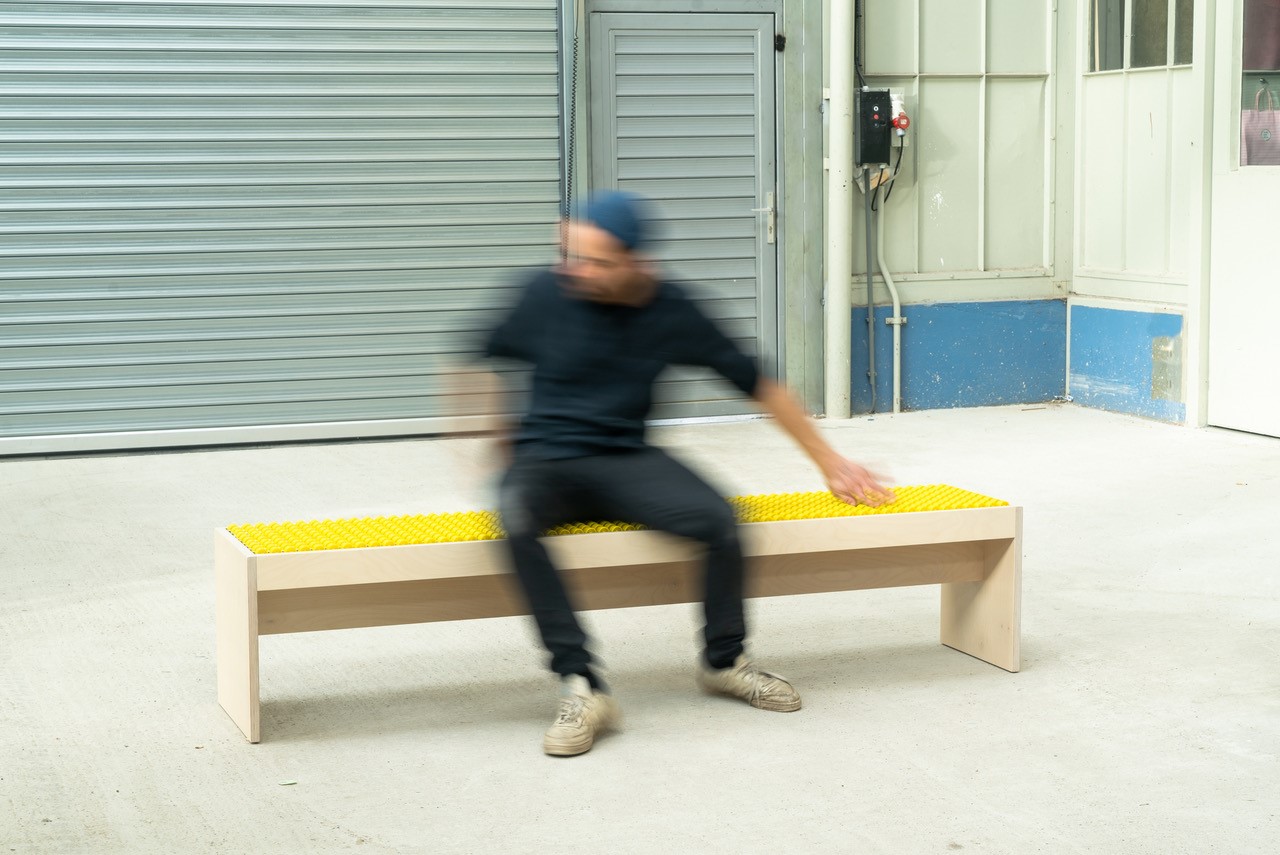